History of Our Parish 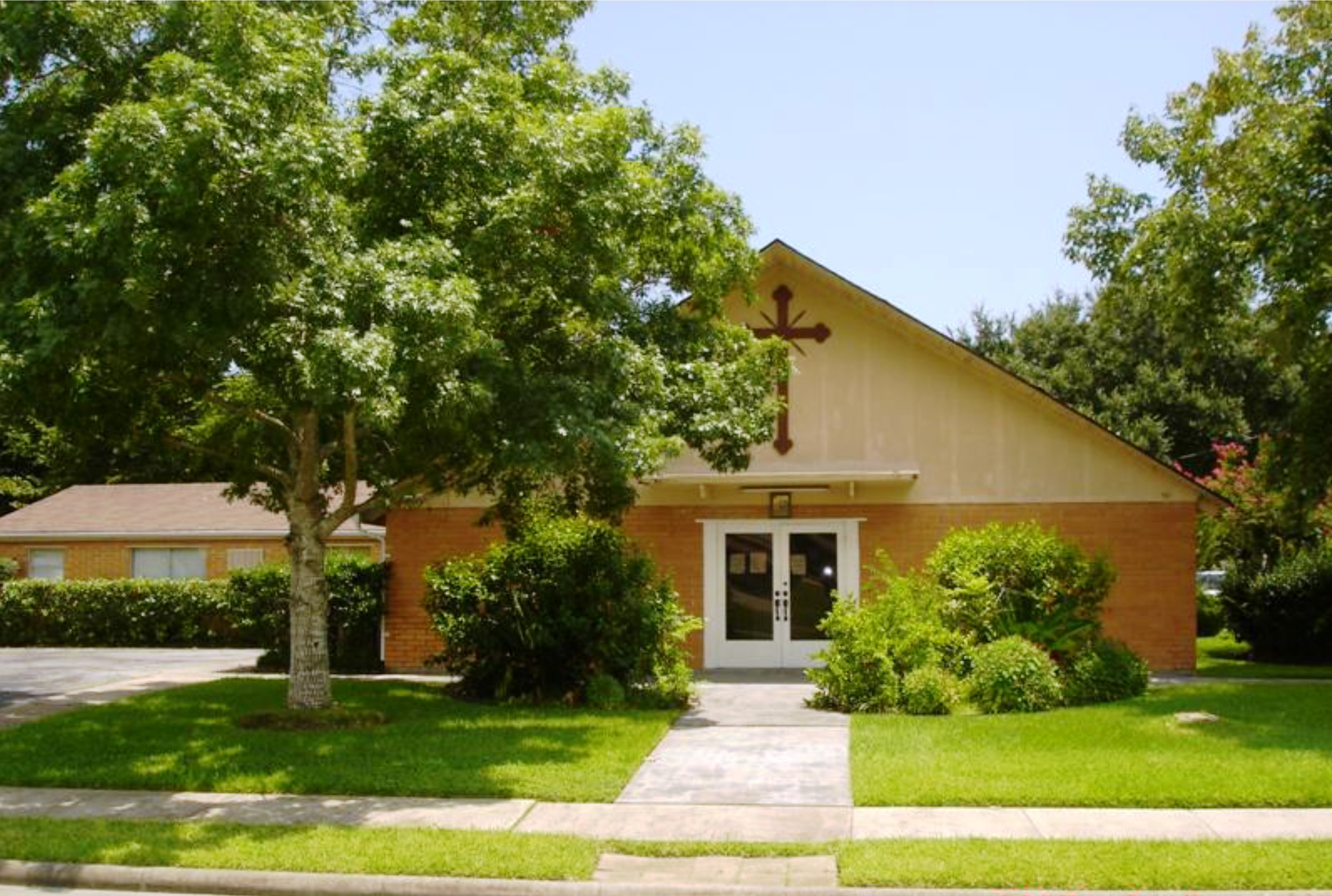 A Brief History Of Our Church

In the fall of 1988, several Greek families living the Clear Lake Area, who were members of the Annunciation Greek Orthodox Cathedral of Houston, inquired of the Proistamenos of the Cathedral, Father Lou Chistopoulos, if some kind of church services could be provided in the local area. As a result the Cathedral sponsored an outreach ministry to the By Area with once-a-month evening services held at the Chapel of St. Paul's Catholic Church of Nassau Bay, Texas. The initial participants included Michael & Bebe Ballas, Aleck & Anastasia Bond, Manuel & Evangelia Gazis, Chris & Debbie Katerinakis, George & Jean Varsos, Spyros & Noula Varsos, and Connie Critzos. As news about the outreach services spread, the group was joined by Anthony & Barbara Lekkos, the Mike Lardas family and several others.

This once-a-month arrangement was continued at St. Paul's Catholic Church Chapel through 1989 and 1990 and as the number of participants increased the group began to voice a strong desire for day-time Sunday services. Father Lou responded by agreeing to provide bi-monthly Sunday morning services and he conducted the first of such services at the home of Manuel and Evangelia Gazis in January of 1991. Arrangements were then made with Piper's Meadow Community Center in Webster, TX for the use of their Center which could accommodate some 50 people, two Sundays a month.

In March of 1991, an organizational meeting was held with some 15 or more local supporters in attendance. A group, named Bay Area Ministry Team of the Annunciation Cathedral (BAMTAC) was formed, with Spyros Varsos and Barbara Lekkos as co-chairpersons and Bill Gazis as Secretary/Treasurer. A steering Committee, composed of seven of the original supporters, was elected to provide guidance and assistance to the group. A volunteer choir was also formed under the directions of Anastasia Bond. In the summer of 1992 it became apparent that BAMTAC was out-growing the Piper's Meadow facility and in September 1992 it moved to the former Clear Lake Country Club facility located on Diana Lane. This move allowed for the expansion of the Sunday School, a Nursery, and provided much more space for a larger choir, liturgical services, and after-church refreshments and social activities. Church attendance increased to about 85 individuals and Sunday School had an average attendance of 18 children.

In the Fall of 1993 the Cathedral's staff was reduced to only two priests and thus it was not possible to continue to provide a priest for our by-monthly services. We then appealed to His Grace, Bishop Isaiah of Denver and were advised that he did not approve of our bi-monthly arrangement and that we should file application for a full time church and priest. Subsequently, a formal petition signed by 66 individuals of the community was submitted to His Grace. Fatsher Gabriel Barrow was assigned to us as our regular, part-time Proistamenos. On December 26, 1993, first services as an Independent Parish were held under the auspices of the Diocese of Denver.

In January 1994 the Christian Science Church Building at 202 North Walnut Street in Webster, Texas was for sale and our Steering Committee quickly convened, inspected the building and put up earnest money to purchase the building. The deal was closed on January 24, 1994, and we took possession in time to celebrate the first Heretismoi Services (Salutations to the Theotokos) on March 18 and the subsequent Easter Services and Holy Week in our new church.

By 1995 it became apparent that we needed additional space for after-church refreshments and for meetings of the various organizations of the community. The home behind the church on Henrietta Street, our Parish House, soon became available for rent and several years later a down payment for the purchase of the house was made possible through the most generous donation of the Cameron Foundation. In late 2004 the property on the left side of the church (Bruk Academy) became available. Our long range planners had considered this property as a critical element for the expansion of our community at our present site and when it became available a bid was quickly made on the property and accepted by the owners. In 2011 two additional properties adjacent to the "Bruk Academy" property on Slossen Street became available.  Our parish made the offer to the sellers (Jordon properties) and was accepted. All of our land holdings are completely mortgage free and ready for the next phase. These properties bring us much closer to achieving our vision of a Byzantine style Greek Orthodox Church in Webster, Texas.

Please help us spread the word of Orthodoxy to the Bay Area by making a donation. All donations are tax deductible.